For years the dancewear industry has only provided dance belts for the caucasian skin tone. We believe in providing dance belts to all skin tones. We may not be the first, but finding companies that make brown dance belts has been non-existent.

So we fixed that problem. 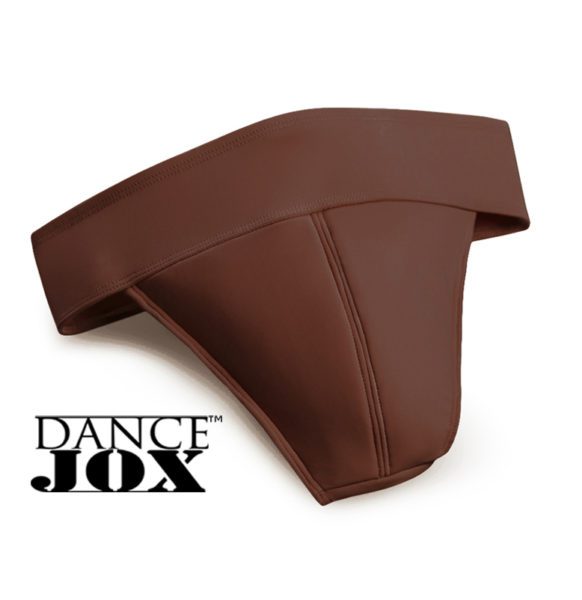 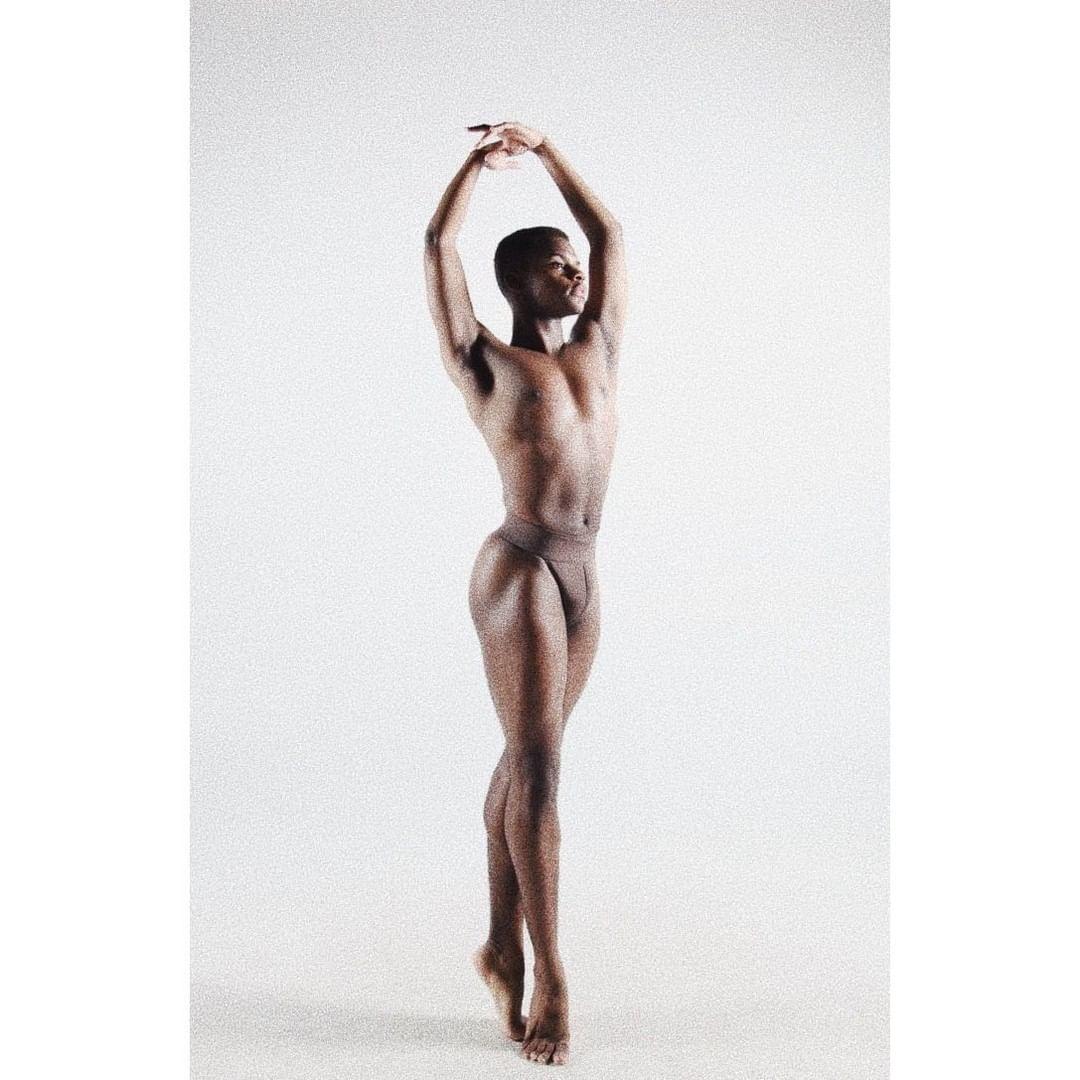 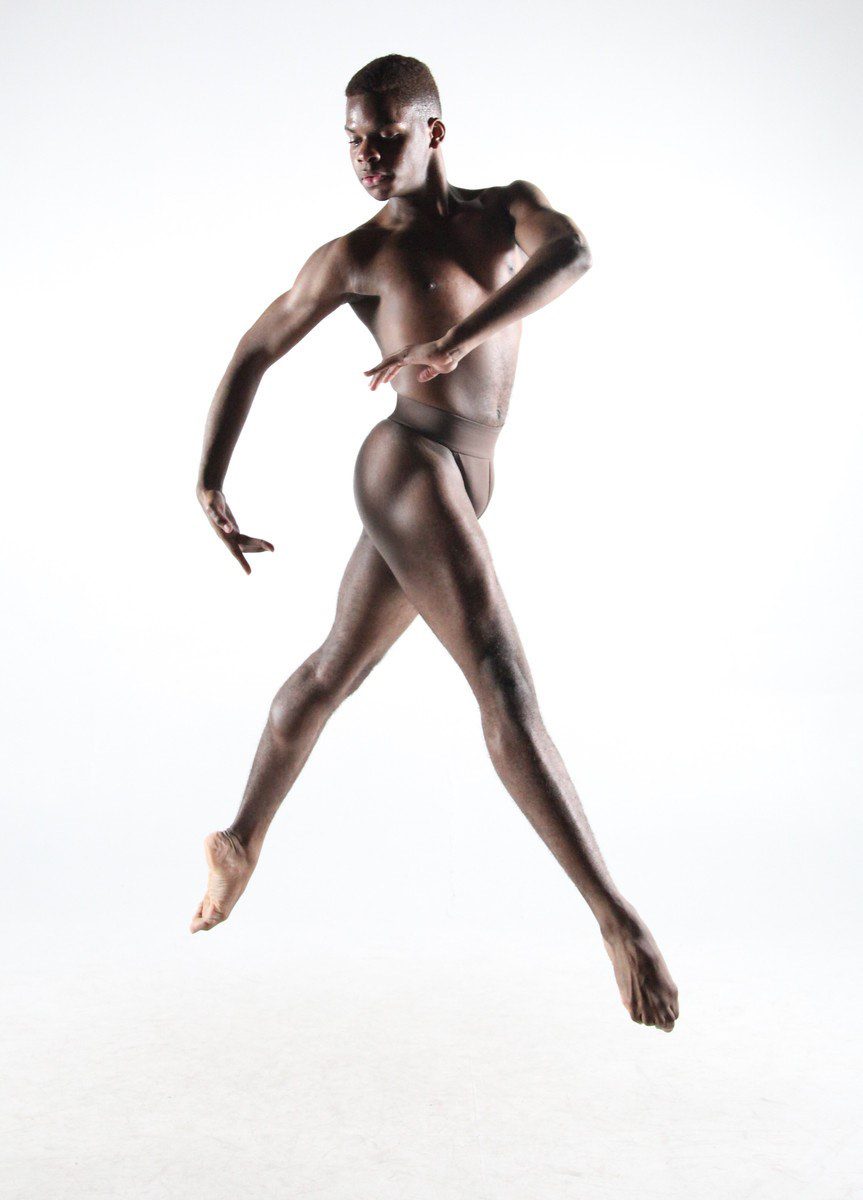 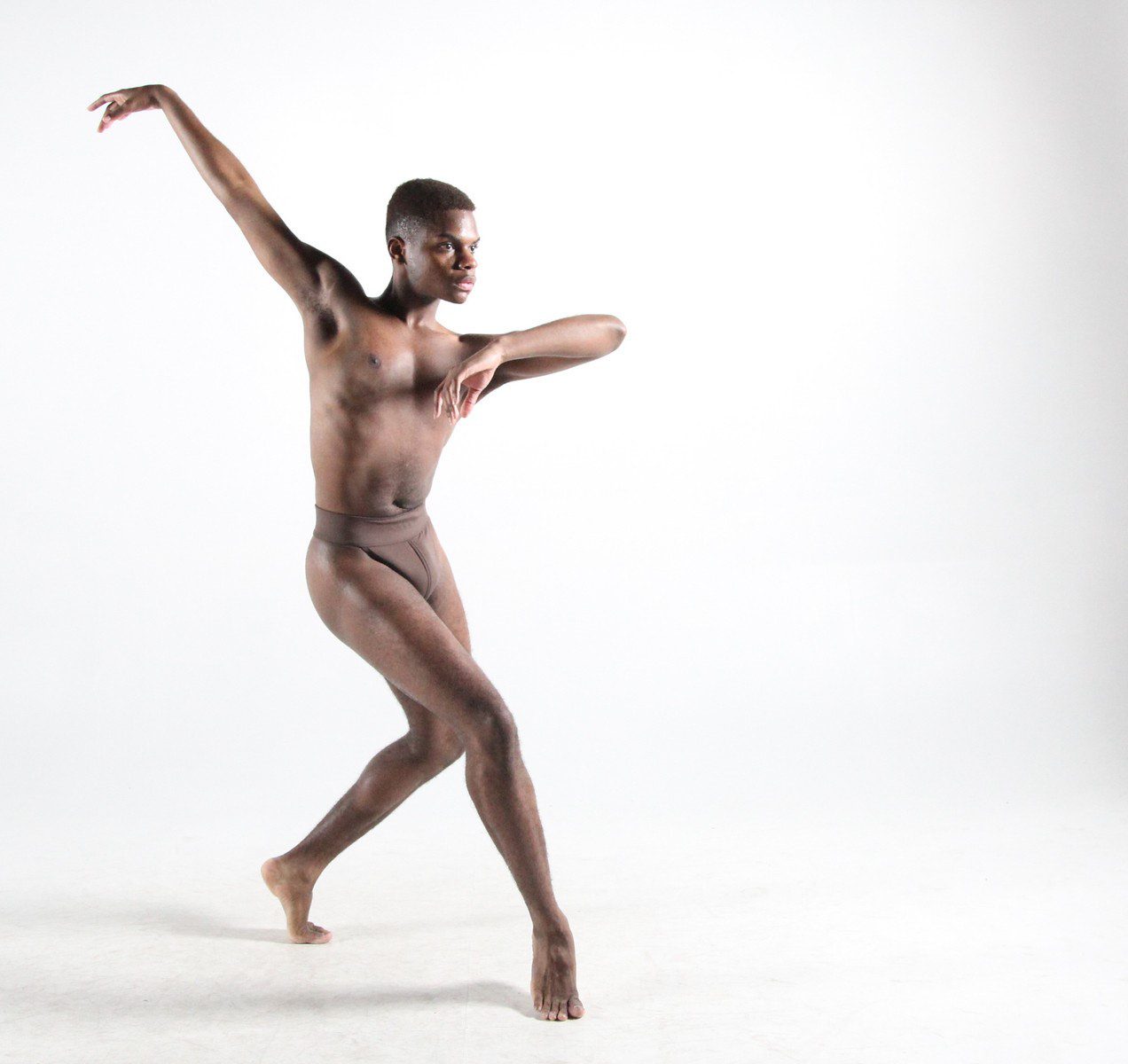 While at Houston Ballet, Durrett performed in George Balanchine’s Allegro Brillante, Ma Cong’s Calling, Garrett Smith’s Mortal Form, Ben Stevenson’s The Nutcracker and The Sleeping Beauty; and Stanton Welch’s Brigade, The Long and Winding Road, A Time to Dance, Swan Lake, La Bayadère, The Young Person’s Guide to the Orchestra, and Blue. He has also performed in works by Alexander Ekman, William Forsythe, Sir Kenneth MacMillan, and Justin Peck, among others.

In June 2015, Durrett received the gold medal in the Pre-Professional Division of the Indianapolis International Ballet Competition. He also won first and second place awards at Youth America Grand Prix (YAGP) in Indianapolis and was a final round competitor at the YAGP finals in New York in 2013.

Durrett joined Boston Ballet as an artist of the Company in 2017. 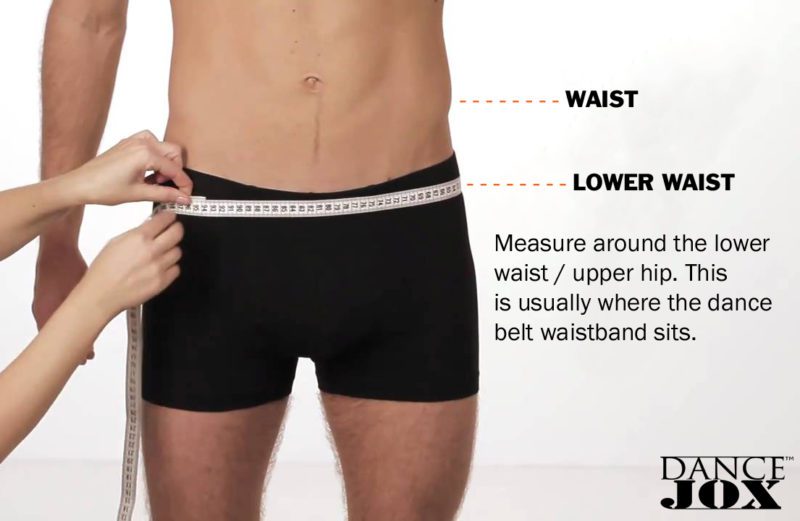